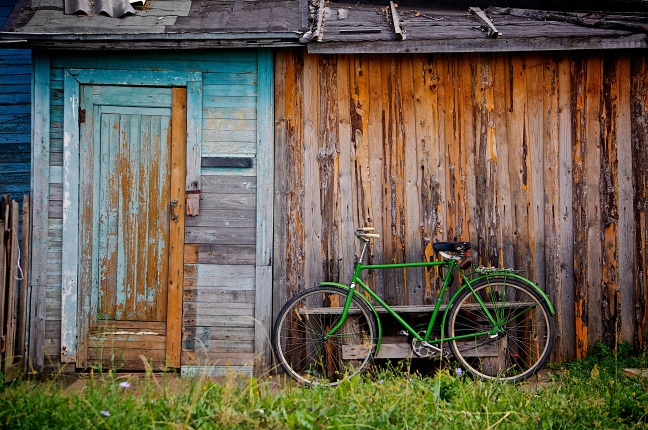 It seems I’ve taken an unexpected hiatus here on the blog, one I hope to remedy in the coming weeks and months. Why the hiatus? I’ve been working on other writing projects, including Beneficiaries, a novel in short stories.

I’m pleased to share that Embark, a literary journal for novelists, has included the first chapter of Beneficiaries in its second issue. Embark has a great premise in that they only publish the first pages of a novel, “those crucial first pages that must engage the reader’s attention and often receive more polishing than any other part of the book”, as they so eloquently put it.

Here’s the first glimpse of “Barnstorm”, aka Chapter One of Beneficiaries:

The barn was scheduled to come down that afternoon. The demo team had arrived early, however, and worked with efficiency and skill. Caroline watched them fill a dump truck for the third time in two hours and reverse back out to the road; the driver steered with caution. The monstrous truck bleated as though it were as small and vulnerable as a lamb, as if it wouldn’t easily crush any comers that dared to cross its path, even at this slow speed. Caroline sipped a cup of coffee at the kitchen sink, shifting her gaze from the truck to the new empty space now in front of her, noting how the barn’s footprint seemed so much larger, ironically, without it.
It had come down without a fuss, without any protests or resistance. It hadn’t been a lightning storm, or a Nor’easter, or termites that had done it in—though those had all taken their toll, of course. Rather, it had been the gradual soft rains of the past hundred and three years, the sea-salty air that exfoliated the barn’s support beams, the heavy snows that weighed the roof down like a pressure cooker. When the bulldozer came, it took only two hits for the entire structure to crumble like a wad of paper. Rick, the foreman, raised the crane to the roof and tapped, then raked the shovel across the shingles like a comb untangling a strand of knots. The barn’s north and west walls bowed to the ground. Rick pivoted the truck on its base and extended the shovel toward the southeast corner, as graceful as a lion going in for its last wound before a kill. A swift puncture to the base and the barn collapsed in on itself, the old timbers groaning as they fell; a moderate dust cloud rose as the boards settled onto the earth.

Want to read more? Check out the full chapter, as well as my Author Statement, over on Embark.